Following the shooting in Chattanooga (which killed 4 US Marines on the scene, with a Navy sailor dying on Saturday from wounds), the governors of six states have authorized the arming of the National Guard in response.

The governors of Louisiana, Oklahoma, Arkansas, Texas, Florida and Indiana have authorized the arming of full-time National Guard members, with the purpose of deterring attacks like Chattanooga as well as to defend civilians. 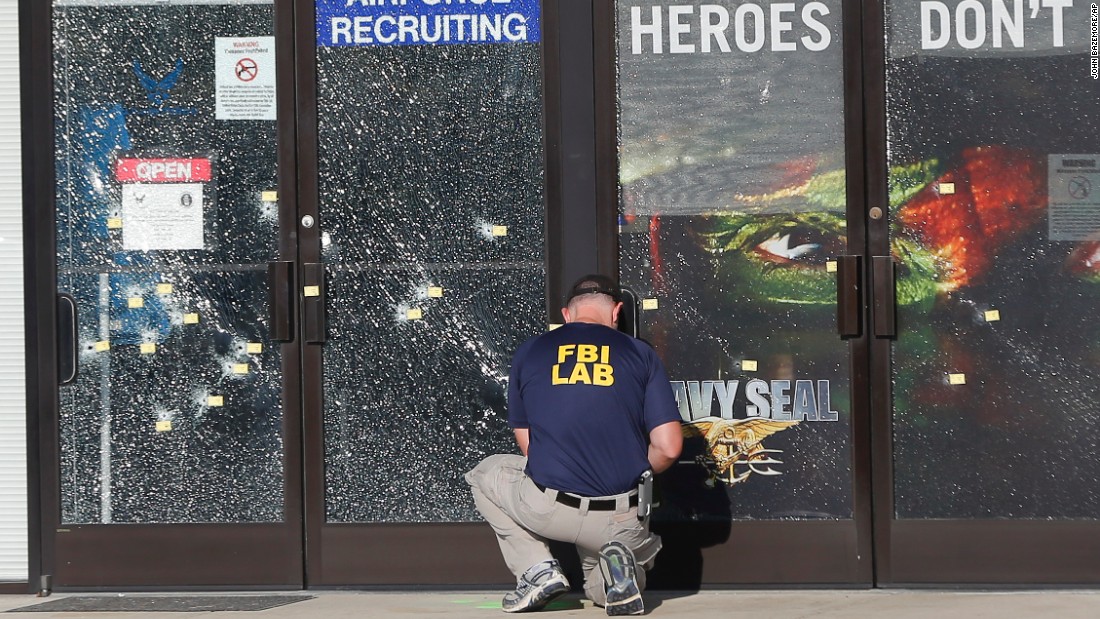 “It is painful enough when we lose members of our armed forces when they are sent in harm’s way, but it is unfathomable that they should be vulnerable for attack in our own communities,” said Oklahoma Gov. Mary Fallin.

Sen. Ron Johnson a Republican who represents Wisconsin and is chairman of the Senate Homeland Security and Governmental Affairs Committee, said Friday he will introduce legislation “calling for the termination of regulations that prohibit members of the Armed Forces from carrying certain firearms on military installations.”

The shooting in Chattanooga was committed by Mohammad Youssuf Abdulazeez, who attacked a storefront recruiting center and reserve station.